The Panama Canal, "A Land Divided, A World United"

- motto of the Isthmian Canal Commission - Panama and the United States: Their canal, Their stormy years

Road to the Carter-Torrijos Treaty

"Through the years of political dependence on the United States, Panama was unable to obtain more than minor adjustments in the terms of the 1903 treaty... Although few Americans understood the point, the annuities granted under the treaty were never for most Panamanians to be an adequate substitute for the loss of sovereignty, nor for the chance to have substantive, eventually exclusive control over the operation of the canal. We value our dignity and national pride as much as you do, one Panamanian wrote years later to an American friend,"and we simply cannot allow a foreign country to exercise independent authority inside our country."  Limits to Victory, George Moffett III, page 24 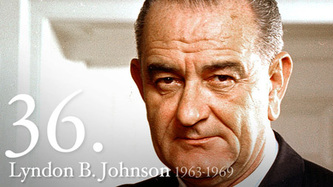 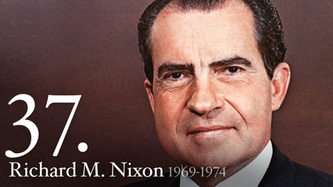 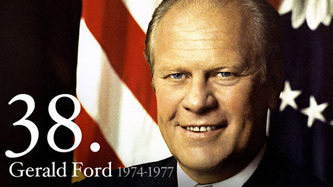 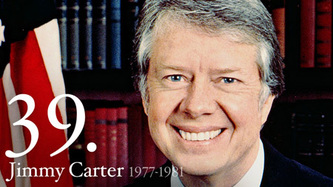 1977 - Signing of the Carter-Torrijos Treaty

The Panama Canal Treaty and the Neutrality Treaty were signed by President Jimmy Carter and General Omar Torrijos on September 7th, 1977.

"First, the Permanent Neutrality Treaty, declared the canal neutral and open to vessels of all nations. Second, the Panama Canal Treaty, provided for joint U.S.-Panama control of the canal until December 31, 1999, when Panama would take full control."  - National Archives
Click to continue to "Debate and Diplomacy"